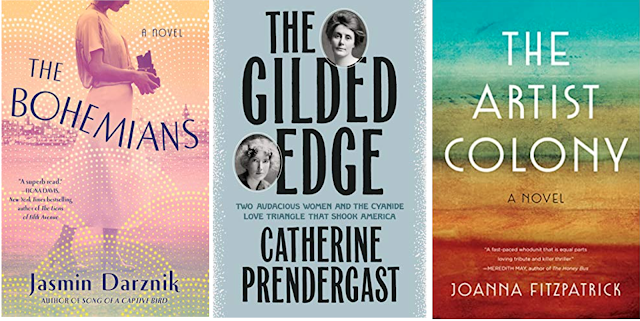 Bestselling author Jasmin Darznik has written a beautiful article about the Bruton sisters. Darznik is a novelist, memoirist, essayist, professor and all-around amazing woman whose books have been recommended by Oprah and the New York Times. Darznik's latest novel, The Bohemians, is a fictional account of photographer Dorothea Lange's experiences in San Francisco during the 1920s.  See my review of The Bohemians here. 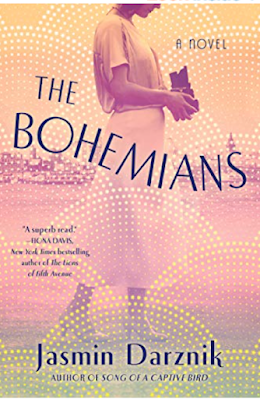 When I first learned about The Bohemians, I was amazed that another author had written a novel that covered the time, place, and people that I was researching in preparation for the publication of Sisters in Art.  The Bohemians focuses squarely on the lives of women and brings their experiences to the forefront.  It's one of several excellent books I've read lately that tell the fascinating stories of early twentieth century California women. 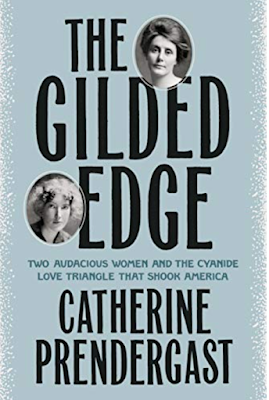 I was fortunate to hear author Catherine Prendergast speak in Carmel last month, and I just finished her fascinating book, The Gilded Edge: Two Audacious Women and the Cyanide Love Triangle That Shook America (this witty author clearly wins the prize for best book title).  Prendergast tells the true story of two women from early Carmel days, Carrie Sterling and poet Nora May French, who were caught in a disturbing love triangle with poet George Sterling, a Carmel luminary whose reputation will be justifiably tarnished by this book. Described as "narrative non-fiction," The Gilded Edge is the result of Prendergast's extensive historical research, although she uses her imagination to fill in some of the blanks.  The end result is a book that's absolutely compelling -- shocking, mesmerizing, and impossible to put down. 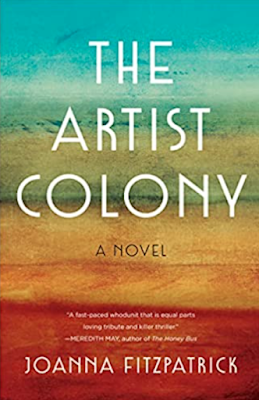 Another new book that focuses on women in the early days of Carmel is Joanna FitzPatrick's The Artist Colony.  FitzPatrick's novel is both historical fiction and a murder mystery.  The main character is an artist (loosely based on FitzPatrick's great-aunt), who comes to Carmel after the mysterious disappearance of her sister.  This book captures the lifestyle of the artists and free spirits who inhabited Carmel in the 1920s, just when the Bruton sisters were making art and doing their bohemian thing in nearby Monterey.

I am so inspired by the community of women authors like Darznik, Prendergast, and FitzPatrick who -- like me -- are passionate about giving a voice to women from the past whose fascinating stories have been hidden in the shadows. We each tell these stories in our own way, but the end result is a rich collection of writing that helps to illuminate the struggles and celebrate the achievements of early twentieth-century women. 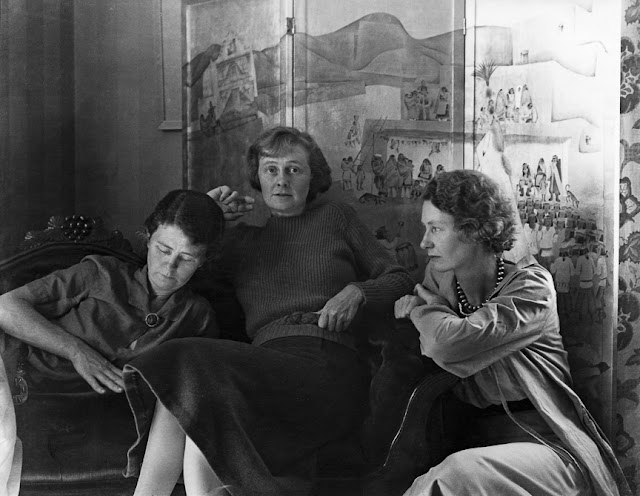 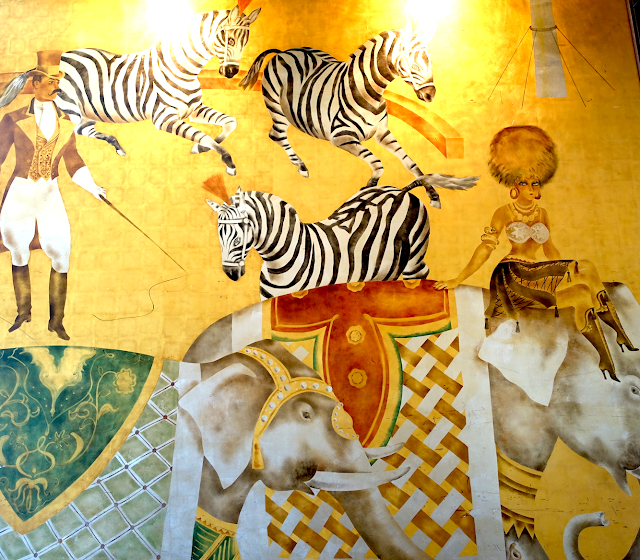