With color photographs and artwork, Sisters in Art is the first biography to capture the lives and works of Margaret, Esther, and Helen Bruton, three exceptionally talented sisters whose mark on the California modernist art scene still impacts our world. Educated at art schools in New York and Paris, the Brutons ran in elite artistic circles and often found themselves in the company of luminaries including Frida Kahlo, Diego Rivera, Henri Matisse, Armin Hansen, Maynard Dixon, Imogen Cunningham, and Ansel Adams.  Their contemporaries described the sisters as geniuses, for they were bold experimenters who excelled in a wide variety of mediums and styles, each eventually finding a specialization that expressed her best: Margaret turned to oil paintings, watercolors, and terrazzo tabletops; Esther became known for her murals, etchings, fashion illustrations, and decorative screens; and Helen lost herself in large-scale mosaics. Although celebrated for their achievements during the 1920s a
Post a Comment
Read more 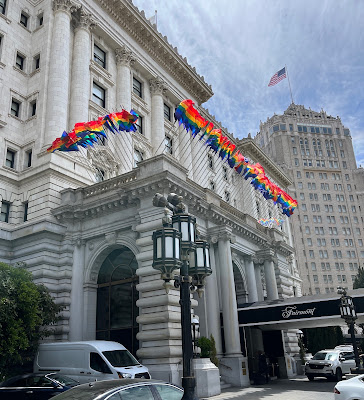 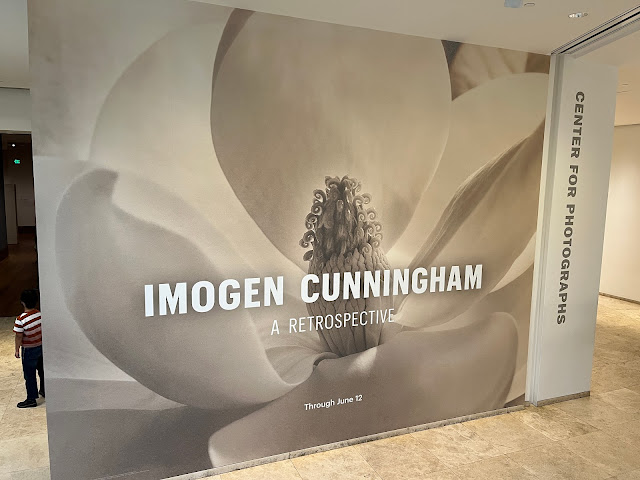 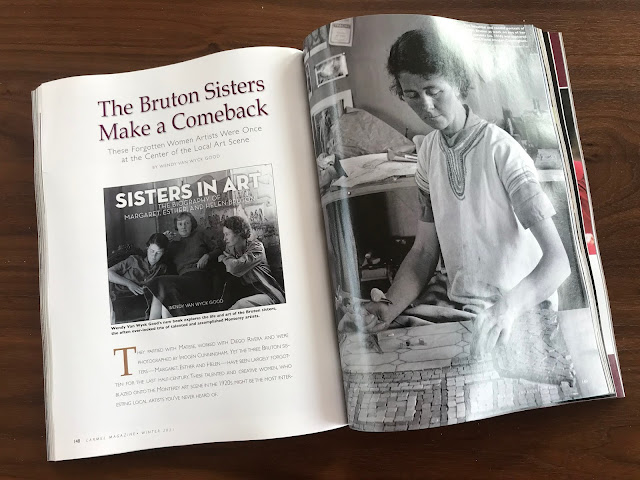 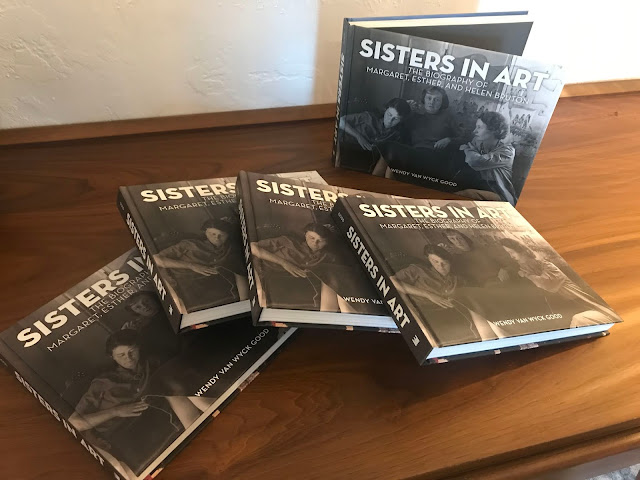 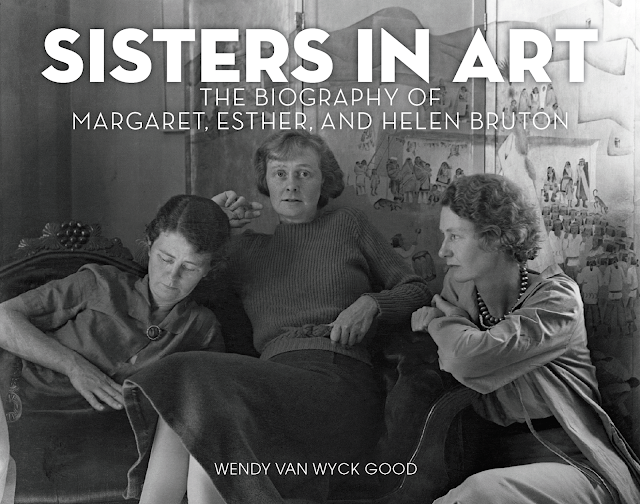 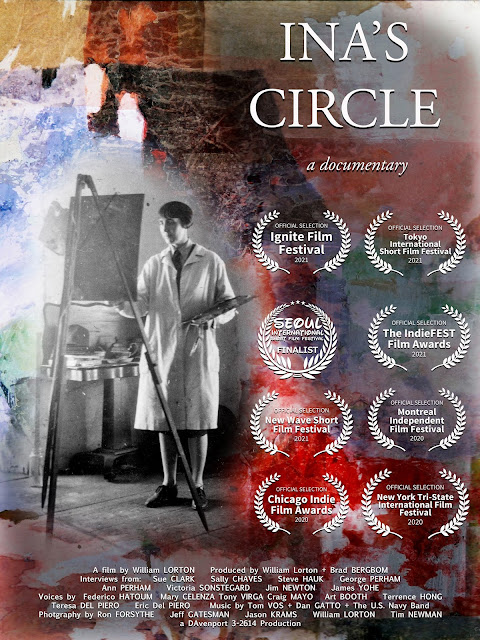 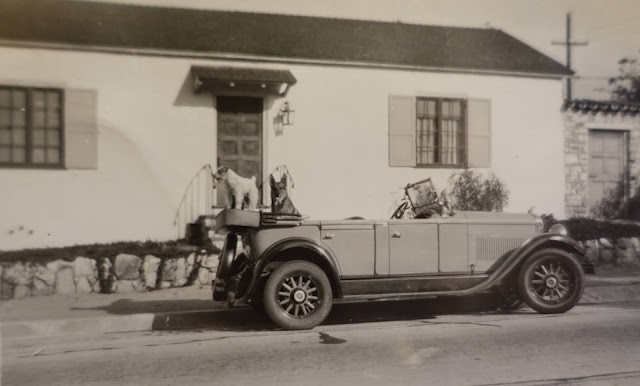